Alan Kelly, Ireland’s Minister for the Environment, Community and Local Government, published the “Climate Action and Low Carbon Development Bill 2015” (the “Carbon Bill”) on Monday 19 January 2015.  Any piece of draft legislation that refers in its title to “climate” and “carbon” should trigger at least some level of alert for energy market participants, since the wider issue of greenhouse gas emissions underpins much of Ireland’s current energy policy. 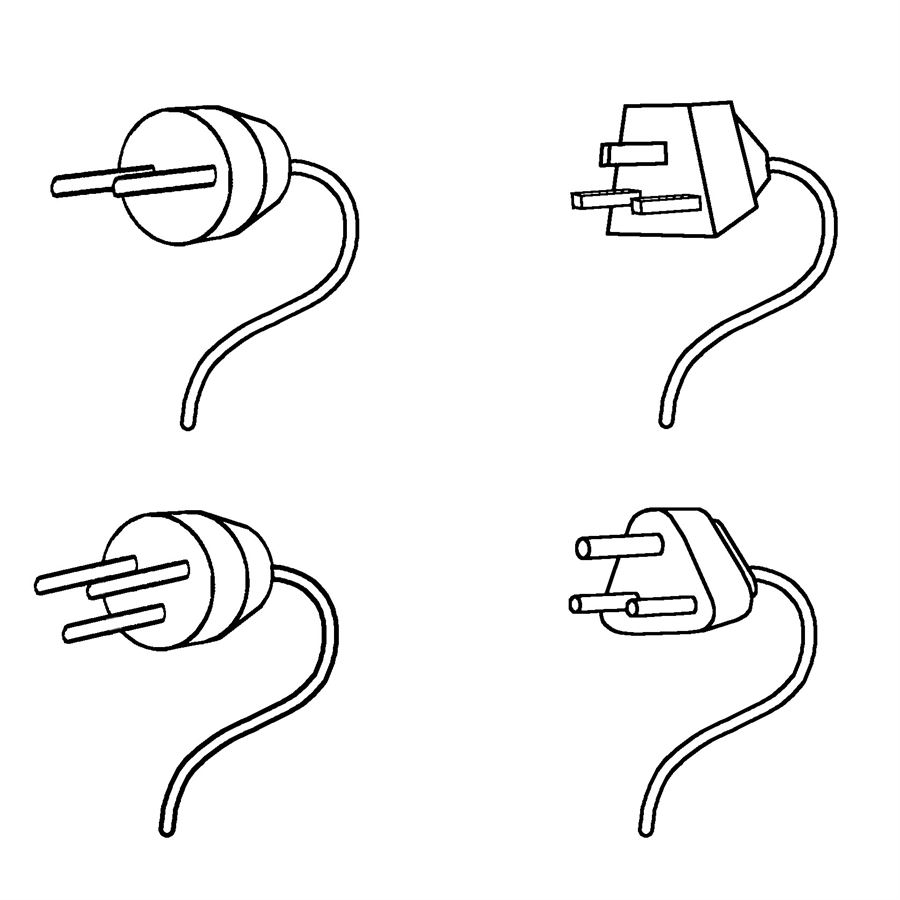 As it stands Ireland is, as a result of the EU’s 2009 “Effort Sharing Decision”, obliged over the period of 2013-2020 to reduce its greenhouse gas (GHG) emissions by 20% relative to its 2005 emissions.  Commission Decision 2013/162/EU further sets out the specific yearly targets for each EU Member State for the years 2013 to 2020.  Ireland’s 2013 emission target, by virtue of the Decision, was 45.16 million tonnes of “carbon dioxide equivalent” (Mt CO2eq), while the Environmental Protection Agency (EPA) has recently estimated (on a provisional basis) that Ireland emitted 57.81 Mt CO2eq during 2013.

The Irish government must therefore pursue its emission reduction obligations through the policy tools that happen to be at its disposal.  In relation to electricity, these tools currently include:

Alongside their provisional 2013 estimates, the EPA make particular reference to the Irish energy (power generation) sector as contributing the most significant negative change in sectoral GHG emissions: a year-on-year decrease of 11.1%, despite electricity consumption increasing by 0.2% in 2013.  This suggests that the policy tools may, at least to some extent, be having an effect.

What does the Carbon Bill contribute?

The Carbon Bill sets out to construct a mechanism by which future Irish government GHG-related policy measures can be devised and deployed.  This mechanism includes the preparation, circulation and periodic updating by the Minister of a “national low carbon transition and mitigation plan” (the “Plan”) and a “national climate change adaptation framework" (the “Framework”), both directed at achieving “the transition to a low carbon, climate resilient and environmentally sustainable economy by the end of 2050”.

The Bill also provides for the establishment of an “Expert Advisory Council” whose function is to advise the government in relation to the Plan and the Framework.

Notably, the Bill does not set out what is meant by the concepts of “low carbon”, climate resilience or environmental sustainability that feature in the objective.  It therefore cannot be said to impose any substantive obligations (whether at government or market participant level) in relation to the reduction of Ireland’s GHG emissions.  Nor does the Bill provide any additional policy tools that might supplement those listed above – any additional tools are clearly left to emerge at some future time.

The Bill obliges a widely-defined range of public bodies – which will, in relation to energy, include ESB, Ervia, the electricity and natural gas transmission system operators and the Commission for Energy Regulation – to “have regard to” the Plan and the Framework.  However, this approach clearly falls short of an absolute obligation, and does not represent an obvious advance from the “sustainability” objective that many of these bodies already observe.

Being seen to contribute

In its press release accompanying publication of the Carbon Bill, the Department of the Environment, Community and Local Government stated that “[in] bringing forward this proposed national legislation, Ireland will also contribute – and be seen to contribute - its fair share of mitigation effort as part of global endeavours.”

In our view the Carbon Bill, if enacted, certainly has the potential to enhance the visibility of Ireland’s aspiration to contribute to the reduction in GHG emissions – to the extent that the Plan and the Framework will be public documents that will inevitably attract considerable scrutiny and comment.  But for new substantive policy measures, and for feedback on the effect of these measures, climate change observers will need to wait.

Housing for All - A New Housing Plan for Ireland: Planning Proposals