Brexit and Insurance - What’s Next? 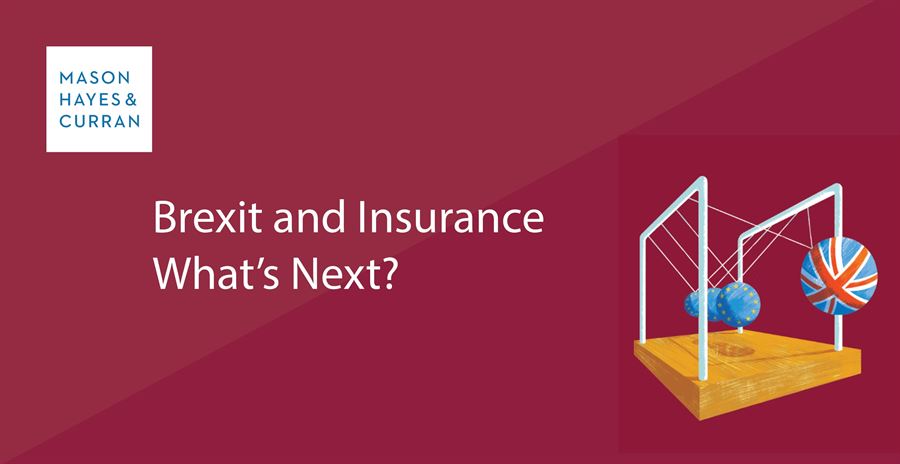 The future relationship between the UK and EU remains uncertain. If arrangements are not in place by 1 January 2021 passporting rights for financial services firms out of, and into, the UK will end. In this article, we look specifically at the impact Brexit has on insurance undertakings.

European Union rules and regulations will continue to apply to the UK and UK firms until 31 December 2020. European Directive 2009/138/EC (“Solvency II”) sets out the framework governing the activities of (re)insurance undertakings across the EU.

EU laws applying to (re)insurance, in particular Solvency II, will no longer apply to UK based insurance undertakings after 31 December 2020 This will have the following impact:

Solvency II is silent on how cross-border services business from a third country should be treated. Prior to the introduction of Solvency II, (re)insurance activity was regulated at an EU level by Directives 88/357/EEC, 90/619/EEC, 92/49/EEC and 92/96/EEC (“Solvency I”). Under Solvency I, it was possible for third-country (re)insurers to write business in Ireland on a non-admitted basis subject to compliance with certain conditions. However, these provisions were not carried over into Solvency II.

The European Insurance and Occupational Pensions Authority issued a set of nine recommendations to all national regulators within the European Economic Area (EEA), excluding the UK on 19 February 2020. It recommends the following:

Insurance firms in the UK are already seeking changes to the implementation of Solvency II when the transition period ends and the UK government is set to review how Solvency II is operating in the UK in the coming weeks.

The Prudential Regulation Authority, the supervisor of the UK insurance industry, previously acknowledged problems with the risk margin under Solvency II, but could not make any changes as this would require agreement at EU level.

In addition, the EU will also make amendments over the coming years to the insurance regulatory framework applying to EEA based firms, this will result in further divergence to the extent the UK does not adopt similar changes.

For more information contact a member of our Financial Regulations team. 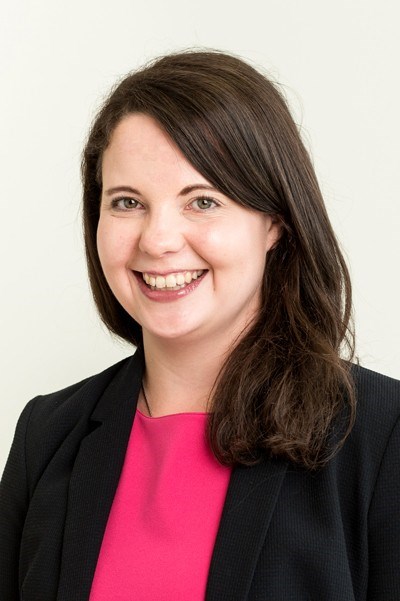