Ireland has a very successful aviation industry which the Irish government is committed to supporting and developing. Ireland has a large cluster of aircraft and engine lessors operating their global or EMEA headquarters from Ireland which requires significant amount of funding from sources such as traditional secured debt, investment funds to the capital markets. We look at the Irish government’s National Aviation Policy (“NAP”) and the recently published progress report on the implementation of the NAP, as it applies to the financing and leasing industry sector.

In 2015, the Irish Government published the NAP with a view to shaping a positive pathway for the development and growth of the aviation sector and its increased contribution to the Irish economy both directly and indirectly. For more information on the NAP, click here.

The principal goals of the NAP are:

In November 2016, the Irish Government released a progress report on the NAP (the “Progress Report”). The Progress Report acknowledges Brexit as a significant event since the publication of NAP but stresses that the Irish Government is engaging on key issues such as the Common Travel Area, the future of the UK’s position within the Single European Aviation Area and the future of the Ireland-UK Functional Airspace Block.

A summary of the progress made on some of the key policies set out in the NAP is as follows: 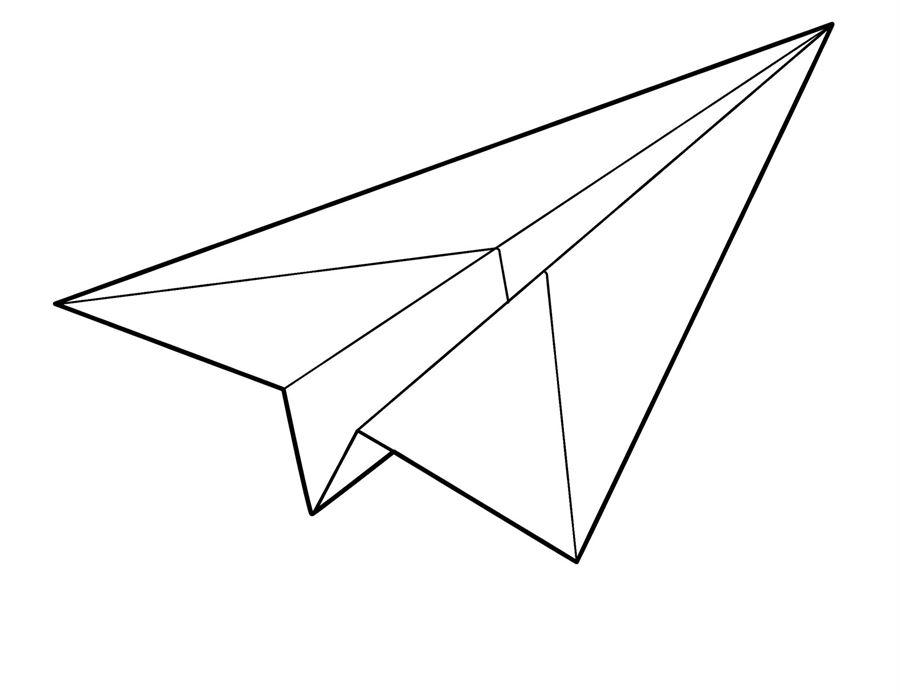 NAP policy: The policy position is that Ireland will participate actively in international fora to influence developments in the aviation sector.

NAP policy: Ireland’s ultimate objective in bilateral negotiations is to reach agreement on the basis of fifth freedom rights on a reciprocal basis with such freedoms initially relating to route access.

Connectivity is essential for airlines operating from Ireland. There are also wider economic benefits to be gained by this connectivity for export trade and the general community by improving route access for industry, freight, leisure and tourism travel.

NAP policy: Ireland recognises the valuable contribution that the aircraft leasing, financing and MRP industries make directly and indirectly in supporting other activities in the wider aviation sector.

Progress update: The Progress Report found that action has been taken to further increase Ireland’s suitability as a centre for aircraft financing and leasing as follows:

The Alternative A insolvency declaration regime and revisions to Article 83bis arrangements are particularly relevant to the aviation financing and leasing community and when introduced are likely to enhance and improve the creditor and lessor environment in Ireland.

NAP policy: The NAP highlights that collaboration throughout the aviation sector is important to contribute to sustainable economic growth.

Progress update: Crucial to this was the setting up of the National Civil Aviation Development Forum (the “NCADF”) in April 2016 with representation from government, the aviation industry and agencies. The NCADF harnesses the collective expertise of key stakeholders in the industry with the express aim to make Ireland the most competitive country for aviation globally. The NCADF has, for instance, drawn up a position paper as a first step in the development of thinking on the impacts of the Brexit vote and positions to be taken in the context of the UK’s negotiations with the EU for withdrawal from, and future relationship with the EU.

The Progress Report can be accessed here.

The NAP contains policy positions and 73 specific actions in relation to 9 different aspects of aviation policy with a view to enabling the Irish aviation industry to build on its strong reputation to compete effectively in the global aviation market place.

Some progress has been made since 2015, notably the development of the NCADF to facilitate consultation with the industry to assist and achieve greater commitment to the policy objectives.  Some of the 2016 deadlines referred to in the Progress Report have not been achieved as yet, however as the Progress Report highlights the Government is committed to the effective implementation of the actions set out in the NAP, and accordingly we remain optimistic for further progress early in 2017.

For further information, please contact Christine O’Donovan or another member of our Aviation, Asset Finance And Leasing team.