The European Court of Justice (ECJ) on 4 July 2018 determined who is responsible for paying compensation to passengers in the event of a long flight delay. The case, Wolfgang Wirth and Others v Thomson Airways Ltd [1], determined that an air carrier which leased an aircraft under a wet lease but does not bear operational responsibility for the flight, cannot be regarded as an “operating air carrier” under the European Regulation on Air Passenger Rights (Regulation).[2]

A “wet lease” is a contractual arrangement whereby one airline leases out an aircraft and qualified crew to another party but does not market the availability of the flight to the general public.

The Court determined that the lessor air carrier, Thomson Airways Ltd in this case, was not responsible for paying compensation to delayed passengers because it was not the “operating air carrier” within the meaning of the Regulation. The entity responsible for paying compensation was the air carrier which originally decided to perform and market the flight, sold travel tickets and, in doing so, offered to conclude a contract of air carriage with members of the public. In this case, that entity was TUIFly GmBH.

We look at the potential impact of this case on airline operators and wet lease carriers.

Background to the dispute 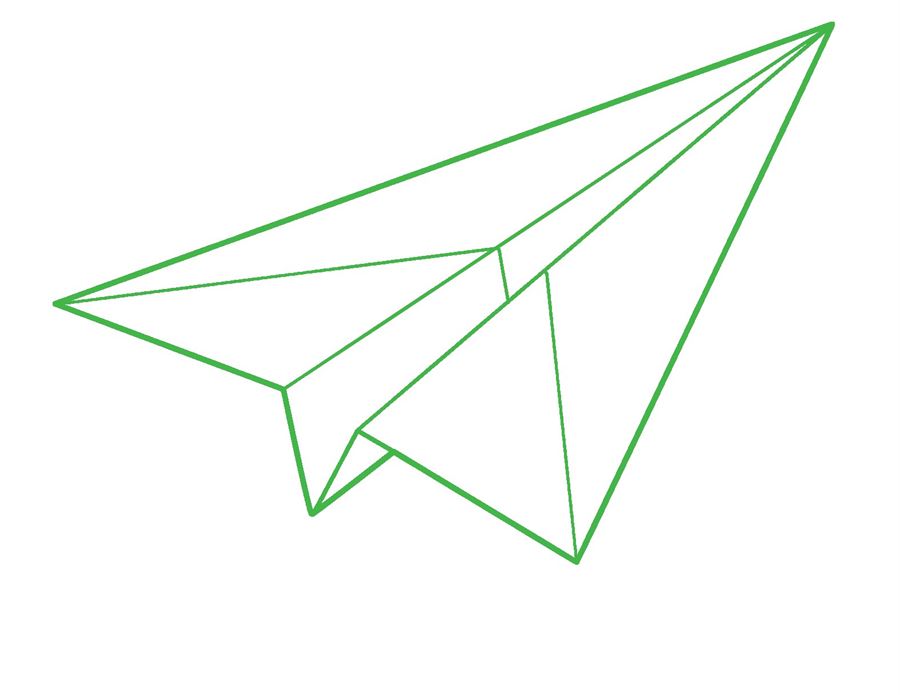 The complainant and several other passengers purchased tickets on a flight from Hamburg to Cancún with TUIfly. Prior to the flight departure date, TUIfly, in order to operate the flight, made arrangements for the use of an aircraft and the crew of another entity, Thomson Airways, under a wet lease agreement. The passenger booking confirmation stated that the bookings were issued by TUIfly and also stated that the flights would be operated by Thomson Airways.

The flight to Cancún was significantly delayed so the complainant and the other passengers claimed that Thomson Airways was responsible for paying the late flight compensation. Thomson Airways refused to pay the compensation on the basis that it was not the “operating air carrier” as defined under the Regulation.

The Regulation has been a contentious issue for the air transport industry which has lobbied for relaxation of the compensation rules, especially where delays and cancellations are caused by extraordinary circumstances beyond the control of the airlines. These situations can be weather related or involve the mandatory grounding of aircraft due to technical issues.

Judgment of the ECJ

The ECJ considered the meaning of “operating air carrier” in the context of the Air Passenger Rights Regulation. The Court determined that it was clear that “operating air carrier” refers to an “air carrier that performs or intends to perform a flight under contract with a passenger or on behalf of another person, legal or natural, having a contract with the passenger”. [emphasis added]

The Court determined that in order to be an “operating air carrier”, an air carrier needs to fix the itinerary of the flight and, by so doing, offer to conclude a contract of air carriage with members of the public. Thomson Airways merely leased the aircraft and the crew to TUIfly, but the fixing of the itinerary and the performance of the flight were determined by TUIfly and not Thomson Airways.

The ECJ held that an air carrier, such as Thomson Airways, which leases an aircraft and its crew to another air carrier under a wet lease cannot be regarded as an “operating air carrier” within the meaning of the Regulation.

The ECJ further held that the booking confirmation which stated that Thomson Airways was the ‘operator’ could not affect the determination of the meaning of “operating air carrier” under the Regulation and, therefore, was not relevant.

The judgment brings some clarity to the meaning of “operating air carrier” under the Regulation. It clarifies that wet lease carriers are not responsible for making payments to passengers for flight delays if they do not fix itineraries and if they do not offer to conclude a contract of air carriage with members of the public.

Airline operators, who are responsible for fixing itineraries and that engage wet lease air carriers, should be aware that these compensation claims will remain with the airline operator and not the wet lease carrier.

The use of wet lease agreements can offer solutions for airlines facing capacity constraints and seasonal variations in demand for air travel. However, it is now clear that these arrangements do not reduce or mitigate the airline operator’s responsibilities to their passengers.

Decisions of the ECJ are recognised as binding precedent in Ireland. The United Kingdom has expressed its determination to be removed from the jurisdiction of the ECJ after Brexit. If this occurs, then it may lead to a divergence in the interpretation of the Regulation and treatment of passengers and airlines on the question of who ultimately will pay!

For more information on this development and the likely impact on the wider aviation industry, contact a member of our Aviation, Interational Asset Finance team.

[2] Regulation (EC) No 261/2004 of the European Parliament and of the Council of 11 February 2004 establishing common rules on compensation and assistance to passengers in the event of denied boarding and of cancellation or long delay of flights.

Aviation Update: Industry to Benefit from New Rules on Drones