Last week, we looked at the requirements for apps submitted to the Apple App Store. In this week’s post, we review the licence agreement and the various legal obligations placed on app developers. These obligations also create potential pitfalls in the development and publication of apps, including around the app terms, the app’s use of location services and general compliance with local laws.

Requirements in the license agreement

Aside from the Apple review guidelines, app developers are also subject to legal obligations under the iOS Developer Program License Agreement with Apple. As a result, it is necessary to ensure the app complies with the requirements set out in this licence agreement. A couple of points are worth highlighting in this respect. 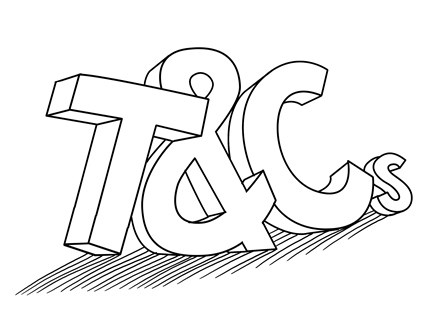 First, Apple’s licence agreement requires developers to include certain specific legal terms in their end user licence agreement (i.e. an app’s terms of service). In general, the terms must highlight to users that the app is the developer’s responsibility and that Apple has no liability towards them.

Developers need to specifically tailor their app terms of service to reflect these requirements.

The license agreement also contains other specific requirements in relation to certain functions. For example, apps that offer location-based services must notify and obtain consent from an individual before his or her location data is collected, transmitted or otherwise used by the app.

This highlights the need to comply with the local laws of the app’s user base in certain cases.  The functionality and nature of the app will obviously impact the extent to which the developer needs local law advice. Most developers will do a cost / benefit analysis in this respect, frequently only getting local advice in respect of their main target jurisdictions.

Specific requirements that developers should focus on include the right for consumers to cancel certain app contracts with a refund, transparency / information requirements, data protection rules (particularly regarding advertising, tracking through SDKs, location data, data combination and use of collected data for secondary purposes) and other general consumer protection measures.

What does this mean?

The Microsoft Saga – How do the Arguments Stack Up?