Derivatives are contracts whose financial value is derived by reference to an underlying asset, rate, index or instrument. They are a valuable tool used in financial transactions to hedge against risks such as foreign exchange risks where a change in currency could adversely affect the transaction, among others.

The International Swaps and Derivatives Association (ISDA) is an influential trade association for participants in the over-the-counter or "OTC" derivatives market. It provides the derivatives market with industry standard documentation including the ISDA Master Agreement. This agreement outlines the terms to be applied to a derivatives transaction. 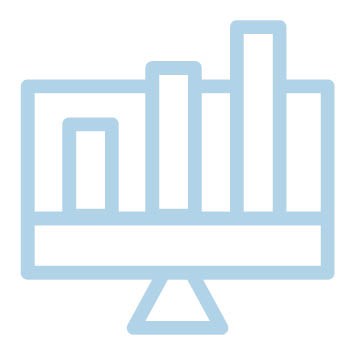 Following Brexit, judgments of the English courts will potentially no longer be automatically recognised by the courts of EU Member States. ISDA, therefore, intends to introduce the option of an Irish law governed Master Agreement that could be enforced in the Irish courts, as well as a separate French law option.

Currently, ISDA provides two primary options as the governing law for its Master Agreement, namely English or New York law. As a result, most parties based in the EU opt for English law and submit to the jurisdiction of the English courts.

Similarities of the Irish and English legal systems

The Irish legal system will be the only English-speaking common law system in the EU, post-Brexit. Decisions of the courts of England, whilst not binding, are often used as persuasive authority in Ireland, particularly in cases involving issues that have not previously been decided upon by the Irish courts. Given its similarity to English law, Irish law is likely to be a popular choice for parties seeking to retain the familiarity and benefits provided by a common law jurisdiction together with the ability to enforce a judgment in another EU Member State.

The proposed Irish law documents are well placed to reassure parties looking for legal certainty. Irish law would largely preserve the existing state of affairs provided by the English law documents, for parties that wish to retain the governing law of an EU Member State. These options will allow parties to retain the convenience of, among other things, the automatic recognition and enforcement of a judgment obtained in one EU Member State, in other Member States. Furthermore, Ireland’s fast-track Commercial Court has a strong reputation for resolving complex commercial disputes in a timely and efficient manner and is experienced in dealing with cross-border issues.

ISDA’s move should also influence parties to other types of international contracts to choose Irish law to govern their contracts.

For more information on impact of Brexit on your business, contact a member of our Financial Services team.